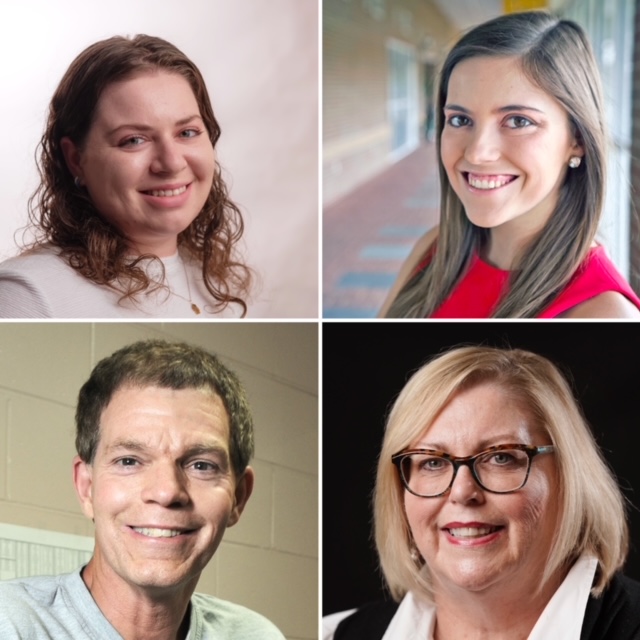 CAMDEN, Maine, November 13, 2021 –The Portland Press Herald, the Portland Phoenix, The Camden Herald, and the Maine Sunday Telegram have been honored by the Maine Press Association for General Excellence in print newspapers.

The awards were presented Saturday afternoon during the association’s annual awards presentation, this year held virtually due to COVID-19.

Dorothy “Dot” Roderick, one of the first women advertising executives in the newspaper industry; Dieter Bradbury, a force in Maine journalism for more than four decades; and Judy Meyer, executive editor for Sun Journal, Kennebec Journal and Morning Sentinel and a fierce advocate for First Amendment rights, were selected by the MPA’s Hall of Fame Committee as the 2021 inductees. Due to the decision to forego this year’s in-person conference, the formal induction ceremony will be held at next year’s MPA Conference, Oct. 22, in Bar Harbor.

In the General Excellence competition for print newspapers, The Portland Press Herald was judged the best daily in Maine for the third consecutive year while the Maine Sunday Telegram was the weekend Newspaper of the Year for the eleventh time in twelve years.

The contest judges, who hailed from The South Dakota Press Association, wrote of The Portland Press Herald, “Clearly the class of this division. Front page designs are attractive and leave no doubt about the day’s top story. It features a robust editorial page with local editorials and an attractive sports page…. The writing ranges from professional to first-rate.”

“There’s not much getting done on Sundays in Portland for the readers of this newspaper,”  said the judges about the Maine Sunday Telegram. “It’s stuffed with ads and sections that feature stories from staff writers in each one. The sports news pops off the page. Headlines are solid and photos are crisp.”

In the Weekly 1 division, for newspapers with less than 3,000 print circulation, The Camden Herald took the top prize. Judges said, “This is a newsy, well-written newspaper. The front pages are attractive…It has lively opinion pages and a first-rate sports section.” The Weekly 2 winner, the Portland Phoenix, was lauded for its differences. “Unlike many tab-sized newspapers, this one does not overload its front page, opting to take an attractive magazine approach. The writing here is superb.”

The Camden Herald and The Lincoln County News won the Freedom of Information first-place award in the Weekly 1 and Weekly 2 divisions, respectively, while Bangor Daily News took top honors in the Daily/Weekend division.

Samantha Hogan of The Maine Monitor was named the Journalist of the Year and Jane Patriquin of the Portland Press Herald was the Advertising Person of the Year.

Emily Bader, formerly of the Lakes Region Weekly and now of the Sun Journal, won the Bob Drake Young Writer’s Award, and Keith Taylor of MaineToday Media was honored by the MPA as the Unsung Hero of the Year.

The Maine Press Association (MPA), founded in 1864, is one of the oldest professional news organizations in the nation. Learn more at www.mainepressassociation.org.