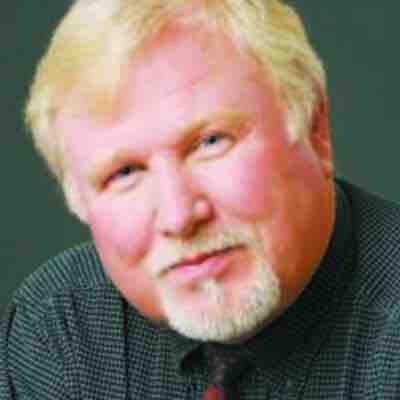 Three journalists whose service to the state’s newspapers totals more than 110 years will enter the Maine Press Association Hall of Fame next month.

Rex Rhoades, Steve Solloway and Hugh Bowden will be inducted Oct. 29 at a luncheon during the MPA’s annual Fall Conference at the DoubleTree hotel in South Portland. The three were nominated by colleagues and selected by the MPA’s Hall of Fame Committee.

Rhoades was named the MPA’s Journalist of the Year in 1999 and served as its president in 2002-03, leading the association’s push for reforms to the state’s Freedom of Access Act.

Solloway was one of the Portland Press Herald/Maine Sunday Telegram’s best-known writers for his 25 years as a sports columnist. He came to Maine in 1975 to be sports editor of the Kennebec Journal for nine years. He joined the Portland newspapers in 1984, reporting and commenting on sports in the Central Maine area for the Maine Sunday Telegram. In 1990, then sports editor Bill Nemitz asked Solloway to write his first sports column.

A true storyteller, Solloway covered many of Maine’s biggest sporting events and personalities over four decades, including the University of Maine’s national hockey championships and the Lawrence High School basketball star Cindy Blodgett.

Bowden retired in August after a career in Down East Maine newspapers that spanned more than 50 years, starting in 1964 at The Weekly Packet in Blue Hill. He filled many roles, as an editor, an editorial and sports writer and a mentor to many journalists who worked with him.

Bowden was executive editor of The Ellsworth American from 1989 to 2015, years when the American won multiple Newspaper of the Year honors from the MPA, and was president of the MPA in 1972-73.